Reassurance for RYA regarding Studland Bay

The Marine Management Organisation have written to the RYA to confirm a conservative approach to the Studland Bay Marine Conservation Zone (MCZ). Future management plans have been confirmed as recognising the value of the area to both recreational boaters, as well as to local marine wildlife.

As a result of its location and sheltered conditions, Studland Bay is a popular anchorage for recreational boaters and many of the businesses in the area rely on its welcoming reputation for income. The site was given the status of Marine Conservation Zone in 2019 due to its seagrass beds – a protected marine habitat, and resident Long-snouted Seahorses.

The RYA responded to an open consultation from the MMO last year, calling for any new marine protection measures to be widely publicised amongst the boating community and for those measures to be voluntary.

Although the new management plans have not yet been announced, the letter from the MMO to the RYA does confirm that the Government department is now intending to introduce measures in a staged and considered manner.

The letter goes on to say that the MMO is currently working on a Habitat Protection Strategy containing plans for a proposed management approach. The Strategy will include methods for local anchoring and mooring which would facilitate continued access for recreational boaters.

Richard Hill, RYA Planning Officer, commented: “The RYA is pleased that the MMO is choosing to take an increasingly considered approach to the management of Studland Bay MCZ. The area plays an important role in many guises, and we would encourage the MMO to maintain engagement with local key stakeholders as they review and develop the plans. On behalf of RYA members, we will continue to engage with the MMO on their management plans of Studland Bay to ensure that recreational boaters’ views and needs are considered during each stage of the developments.” 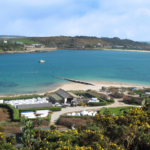 First Peninsula Marine has announced the sale of Bryher Boatyard,… 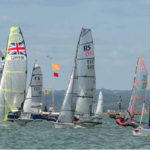 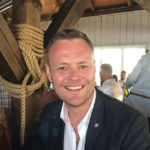 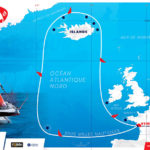 The start of the Vendée Arctique, the first chapter of… 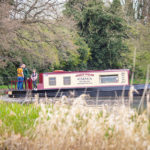 On 2 June, the first day of the bank holiday… 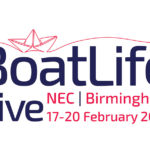 The brand-new show, BoatLife Live, opens on 17 February. The… 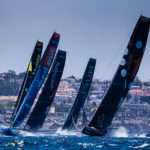 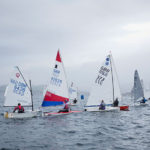 Get your Portsmouth Yardstick submissions in

The RYA is calling on clubs to help make 2021…
We use cookies on our website to give you the most relevant experience by remembering your preferences and repeat visits. By clicking “Accept”, you consent to the use of ALL the cookies.
Cookie settingsACCEPT
Manage consent