Kärcher UK has announced a four-year partnership with the RNLI, supporting the RNLI’s aim of helping to prevent drowning.

Clean art has been pressure washed on to the wall of Brighton Marina, displaying a vital lifesaving message to remind the public to ‘Float To Live’ if they find themselves in difficulty in the water.

With many still staycationing in the UK, Kärcher UK has created the large-scale art to support the RNLI by reminding people of this important lifesaving method. Using high-pressure cleaners, the message was etched on to the Brighton Marina sea wall by removing layers of dirt, which had been built up over half a century.

As part of a new four-year partnership with the RNLI, Kärcher are committed to supporting the charity’s drowning prevention mission by raising awareness and sharing water safety messaging. It comes as huge numbers of people headed to the coast this summer and increased demand on the RNLI’s volunteer crew and lifeguards.

Kärcher will supply its cleaning equipment to every one of the RNLI’s 238 lifeboat stations around the UK and Ireland. This will include professional grade pressure washers and other important cleaning appliances to support with vital maintenance at every lifeboat station.

In 2020 alone, RNLI lifesavers saved 349 lives and helped over 33,546 people. That’s almost one life saved every single day. The charity also reported 42 lifeboat launches per day over the summer period, which is almost double the number launched throughout the rest of the year.

To remind members of the public of how to ‘Float to Live’, the pair have also collaborated on a short film, featuring crew at Selsey Lifeboat Station talking about the vital services the RNLI provide:- https://youtu.be/PcTXcf4qGdE

The RNLI advises that if you find yourself in difficulty in the water, the five steps to follow are:

As well as providing cleaning equipment, Kärcher are supporting the partnership by running a number of fundraising activities and sales promotions throughout the partnership to raise vital funds to help the RNLI continue saving lives at sea.

Rob Archibald, RNLI Coxswain at Selsey, the first lifeboat station to receive equipment from Kärcher as part of the partnership, said: “Kärcher’s equipment will really improve the cleaning regime we undertake at the lifeboat station. Every time the lifeboat returns to station following a launch for exercise or after responding to an emergency, station volunteers will wash down and clean the lifeboat.

“Kärcher’s equipment will make this process considerably quicker, to allow volunteers to clean areas previously inaccessible and make it a less tiring task. Maintaining and cleaning the equipment and lifeboat station is important to keep it in the best condition possible and ensures we are ready at all times to save lives at sea.”

John Payne, director for lifesaving operations at the RNLI said: “The RNLI is delighted to announce this partnership with Kärcher, a highly respected and trusted company. Through this new alliance, they will help us to reach even more people with our water safety messaging, by supplying quality cleaning equipment to our crew. Kärcher’s efficient equipment will save RNLI volunteers’ time and continue to ensure lifeboats are ready to launch to those in trouble at sea.

‘In addition to sharing our drowning prevention advice and supplying cleaning equipment, Karcher has pledged to generate income, fundraise for us and donate a percentage of sales via sales promotions throughout the partnership, for which we are extremely grateful.”

James Gordon, Kärcher marketing director, said: “We are proud and honoured to be partnering with the RNLI, and supporting the vital work they do in saving lives at sea. We’re delighted that our equipment will play a role in keeping the boats and stations clean and ready for callouts at all times during the year. We hope that together over the next four years we can raise more awareness of sea safety – kicking it off in style with our clean art in Brighton!” 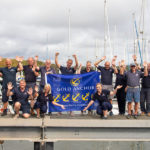 Buckler’s Hard Yacht Harbour has been awarded a top rating… 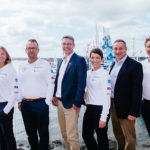 Launching their 2022 Talisker Whisky Atlantic Challenge bid at the… 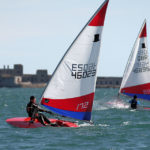 RYA Regional Junior Championships back with a bang

Youngsters across the country are gearing up to hit the… 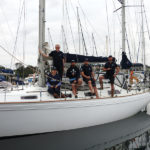 A team of military veterans have set sail on an… 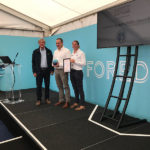 Premier Marinas was named joint winners of the Exhibitor Sustainability… 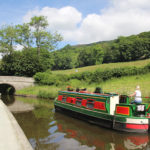 The Royal Yachting Association has responded to an Environmental Agency…

SINGLE-USE PLASTIC GIVEN THE ELBOW AT SOUTHAMPTON INTERNATIONAL BOAT SHOW

The Green Blue and the Final Straw Foundation launch ground-breaking… 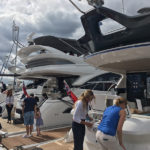 Britain’s Favourite Boating and Watersports Show Returns with a Splash 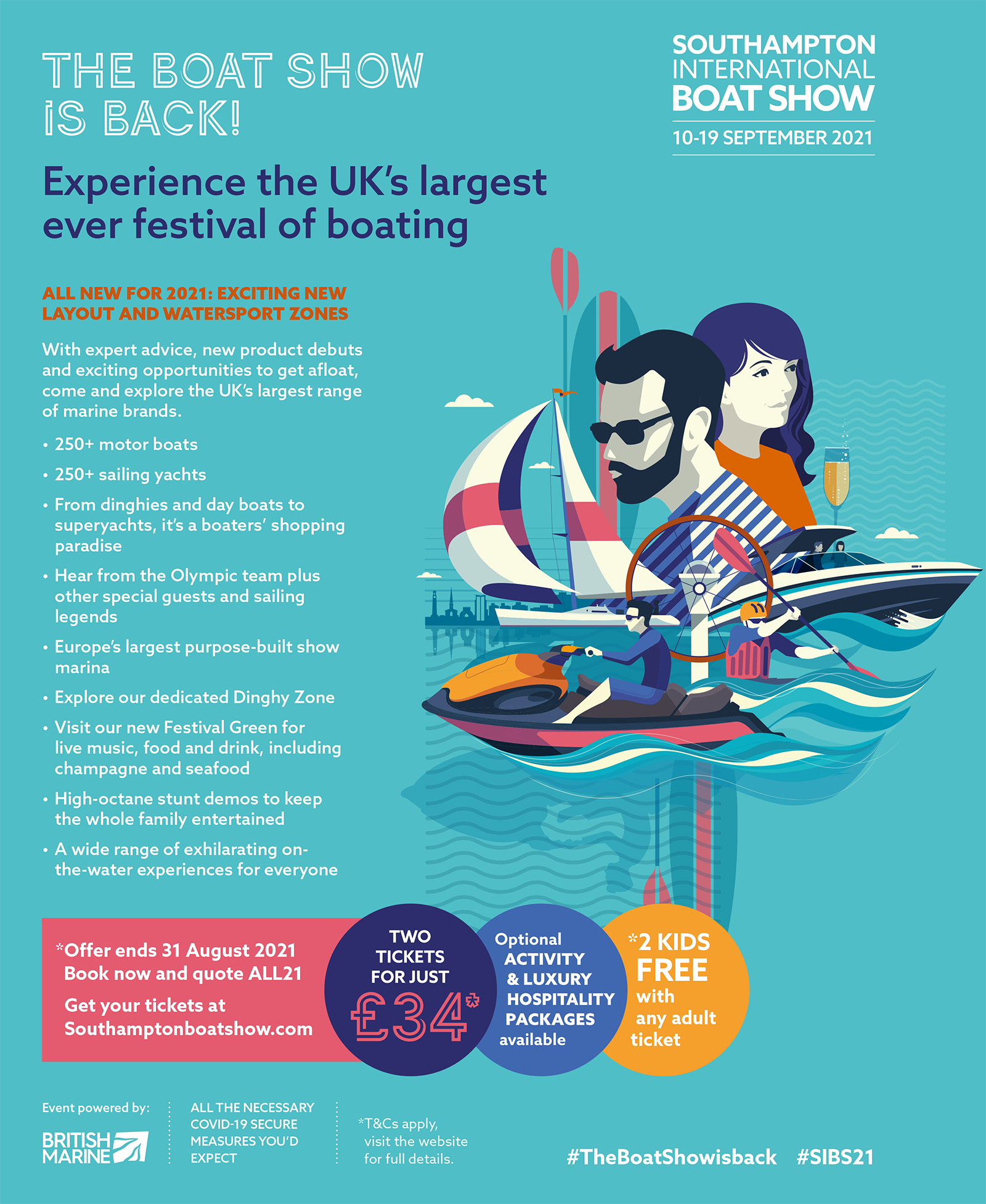 Menu
We use cookies on our website to give you the most relevant experience by remembering your preferences and repeat visits. By clicking “Accept”, you consent to the use of ALL the cookies.
Cookie settingsACCEPT
Manage consent