May 12, 2022
Team Sea Legs are rowing clockwise around Great Britain as part of the GB Row Challenge, the ‘World’s Toughest Rowing Race’.
Starting at Tower Bridge on 12 June and rowing clockwise, they will also be collecting data on sound and microplastic pollution, as well as mapping marine DNA, temperature and salinity.  The University of Portsmouth will use the data from all three boats in the race to get the biggest dataset of its kind and learn about the coastal waters of Great Britain. 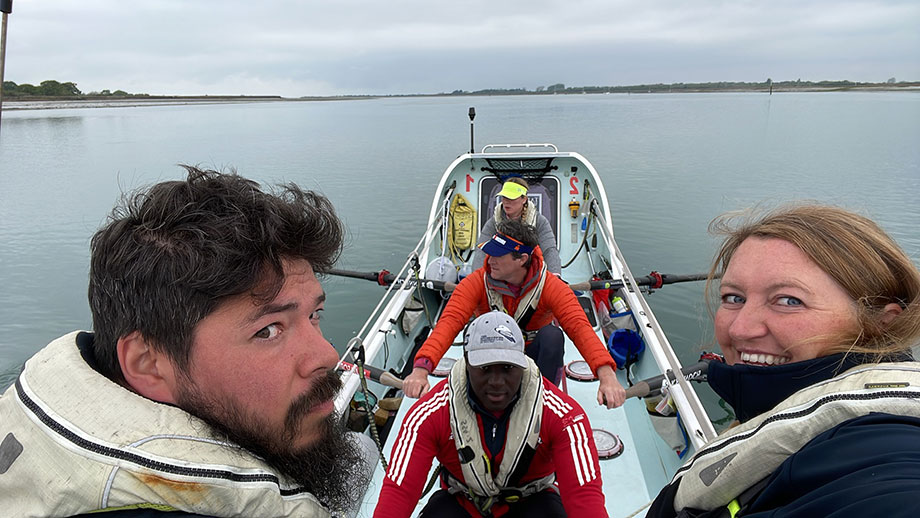 Emma Wolstenholme, RAF Veteran and Air Cadet ambassador said: “The team is incredible. Sophie Harris is a GB para-athlete and below knee amputee with a strong coastal rowing background, Lamin Deen is a GB Bobsleigh Olympian, Chris has completed 450 back-to-back marathons by walking the coast of GB and Jason has completed multiple Marathon Des Sables. Both Jason and Chris have rowed the Atlantic and Jason holds the pairs record for rowing around GB.”
The team are raising money for the Royal Marsden Cancer Charity and are also hoping to inspire as many people as possible along the way. 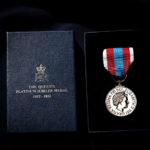 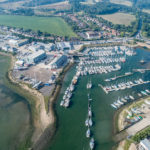 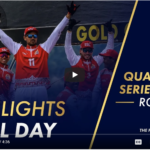 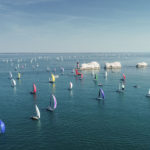 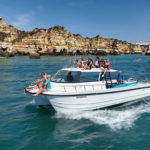 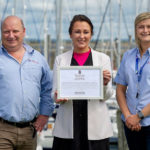 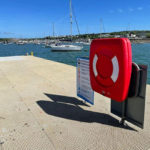 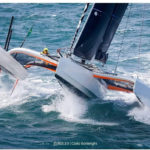