Gold medallists to star at RYA Dinghy and Watersports Show

Olympic gold medallists Eilidh McIntyre and Dylan Fletcher will be among a host of British Sailing Team athletes at the RYA Dinghy and Watersports Show presented by Suzuki.

The Tokyo 2020 stars will officially open the show, which this year takes place at the new venue of Farnborough International on February 26 and 27.

McIntyre and Fletcher made history last summer, claiming gold medals for Team GB in the women’s 470 and 49er classes respectively.

McIntyre brought home her family’s second gold medal, adding to the one won by her father Mike at the Seoul 1988 Olympics, and helped helm Hannah Mills become the most successful female Olympic sailor of all time in the process. 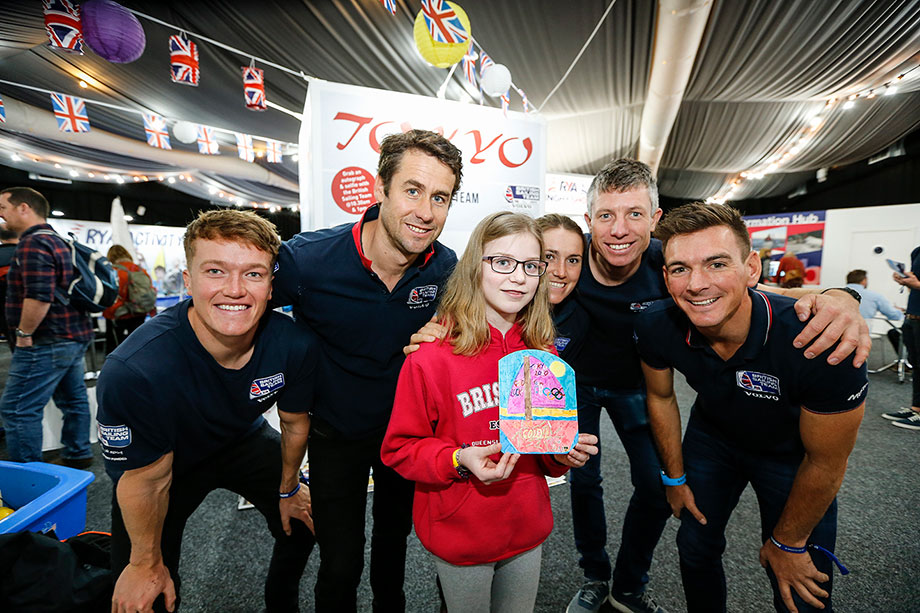 McIntyre (Saturday only) and Fletcher (Saturday and Sunday) will joined by new crews Martin Wrigley and Rhos Hawes to meet fans – and show off their Tokyo 2020 gold medals – on Sailors’ Corner.

They will also be giving insights into their lives at the pinnacle of sailing in the Close to the Action talk on the main stage alongside SailGP’s Matt Gotrel.

The athletes will be giving talks, masterclasses, handing out awards and helping run the trapeze rig where youngsters can try their hand on the wire under expert supervision.

British Sailing Team meteorologist Simon Rowell is back again to chat all things weather, team strategist Mark Rushall returns for his ever-popular tactics talks and coach Jonny McGovern will reveal his top tips for getting a good start.

Head to https://www.rya.org.uk/events/dinghy-show for the full line-up of speakers, stages and exhibitors, or to buy tickets.

The RYA’s Racing department will be at the show in force, led by Director of Racing Ian Walker who will be giving several talks over the course of the weekend.

For younger racers, find out about British Youth Sailing activity happening in your region and have a chat about youth and junior racing and what is involved in the Regional Training Groups, Youth Squads and beyond.

And the Racing Services team will be on hand for advice and information on club racing and race management, race officials, racing rules and class rules.

Visit RYA Sailability on the RYA Para Sailing Hub and pledge your support for sailing to be reinstated in the Paralympic Games by adding your message alongside some of the most accomplished sailors.

The messages will be part of the official launch of the RYA Para Sailing Hub, a new support network for the para racing community aimed at increasing racing opportunities for disabled people in the UK, and ultimately for sailing to be reinstated in the Games.

For all the information you need about the Dinghy and Watersports Show, go to https://www.rya.org.uk/events/dinghy-show.