National Historic Ships UK has appointed four vessels to act as its Flagships for 2022.

The annual Flagship Awards provide an opportunity to demonstrate and celebrate the value of historic vessels to the wider public through a variety of online activities, special events, open days, workshops and tours.

Competition was strong for the coveted accolade, with applications received from a range of operational and static craft on the National Registers based on their seasonal programmes and planned level of outreach. After due consideration, three operational vessels were chosen, with the fourth award focussing on virtual engagement which has become so vital in recent years.

Hannah Cunliffe, director of National Historic Ships UK, said: “It was a pleasure to see the renewed enthusiasm from operational craft for these Awards after the challenges faced during the pandemic and I look forward to working with the new Flagships as we share our maritime heritage with the public, both physically and virtually, in the months ahead.”

Flagships are expected to actively promote the role of National Historic Ships UK by publicising its annual Photographic Competition, as well as the Excellence in Maritime Conservation and Marsh Volunteer Awards. They will also be flying the flag as ambassadors for the UK’s maritime heritage sector. National Historic Ships UK will work closely with each of the Flagships to promote their vessel and offer support and advice.

The 2022 Flagships will receive a grant of £250 to be spent on the vessel or related digital activities and a special broad pennant to fly at the masthead.

The 2022 Operational Flagships are: 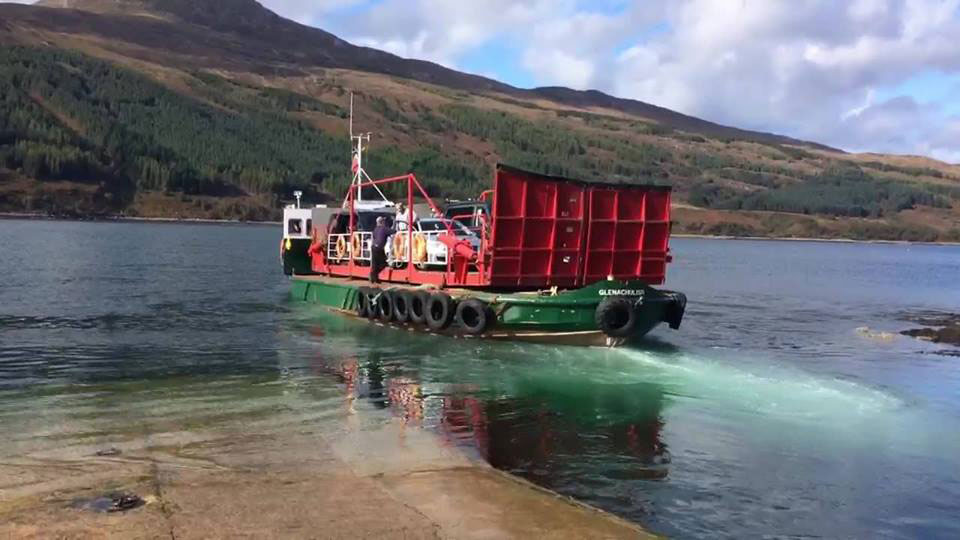 Foxtrot 8, Landing craft (Portsmouth, Hampshire) – in recognition of its planned public engagement programme for the 40thanniversary of the Falklands conflict and supporting social media campaign

Arctic Corsair, trawler (Hull, Yorkshire) – in recognition of its use of technology in creating a wide range of supporting resources